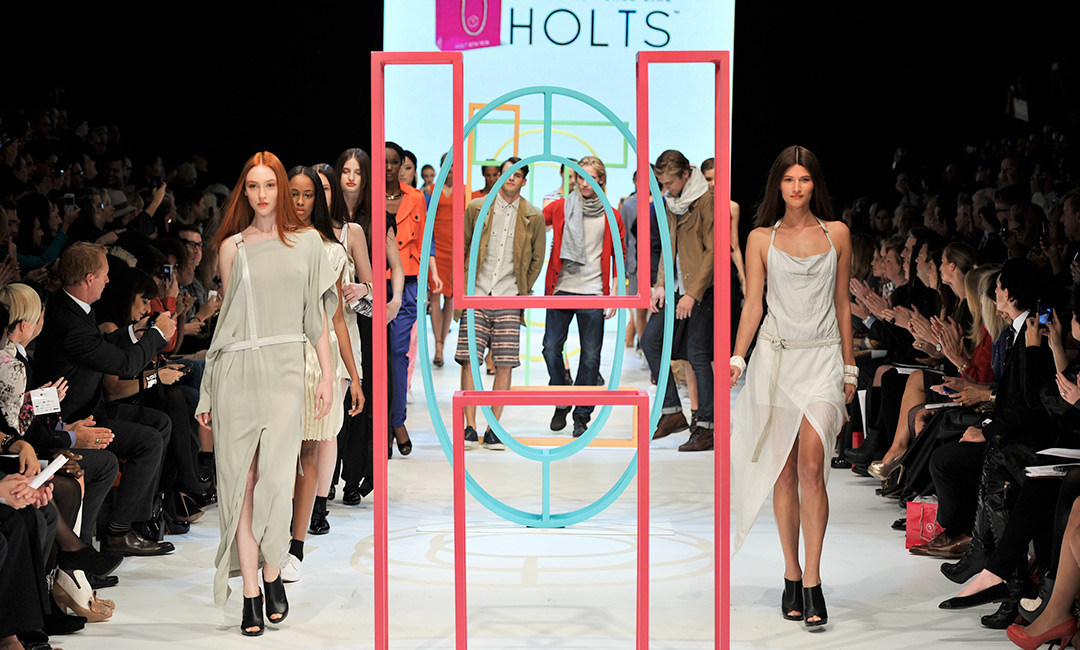 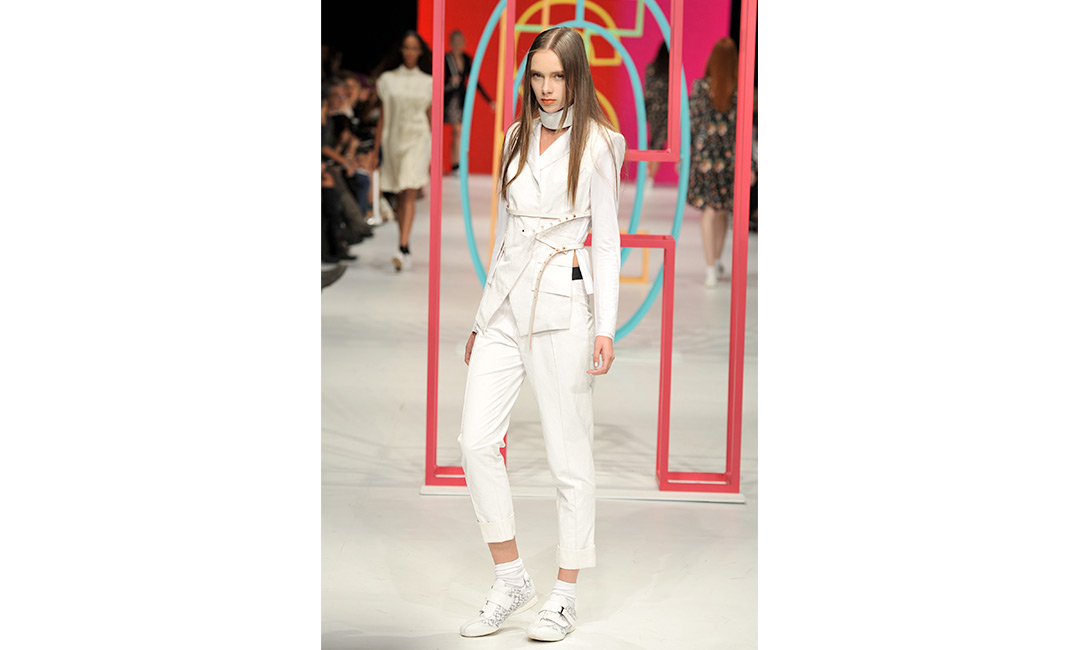 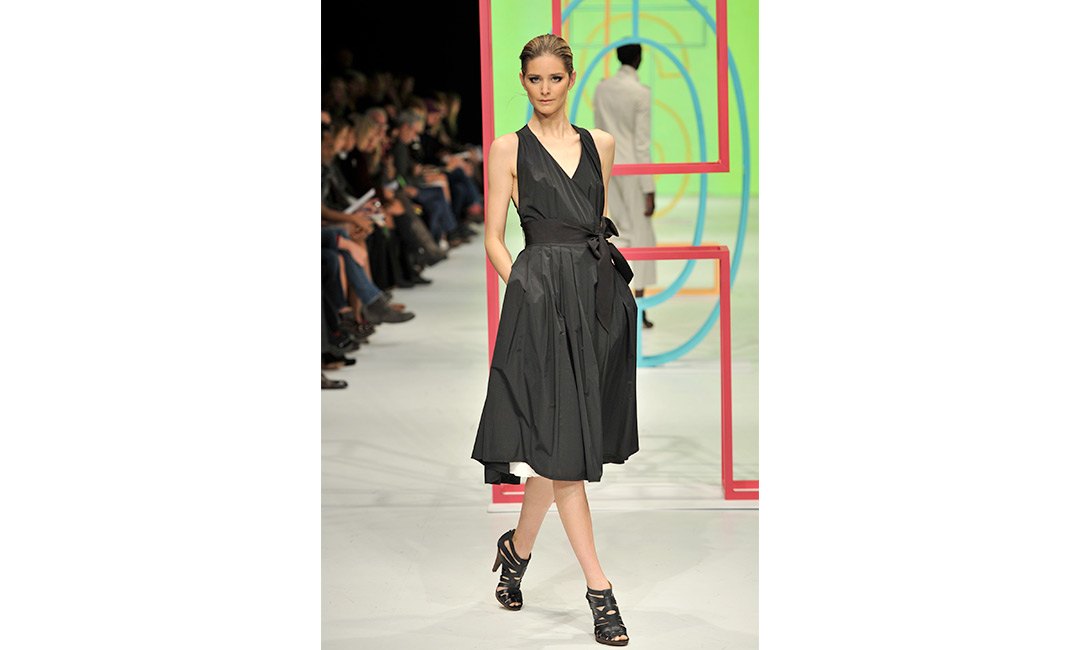 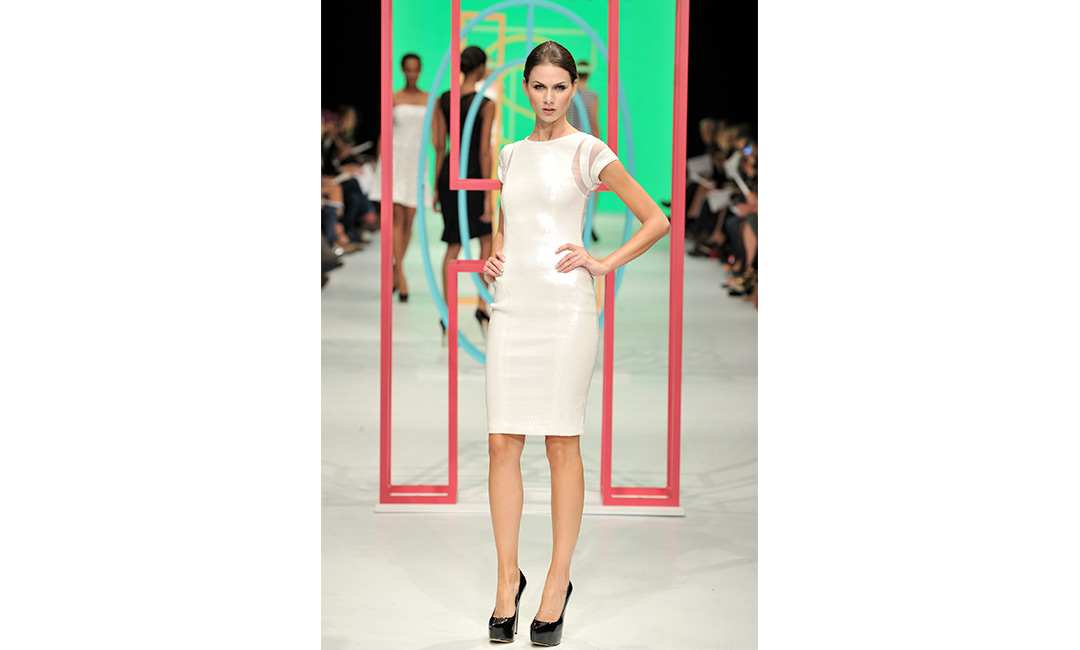 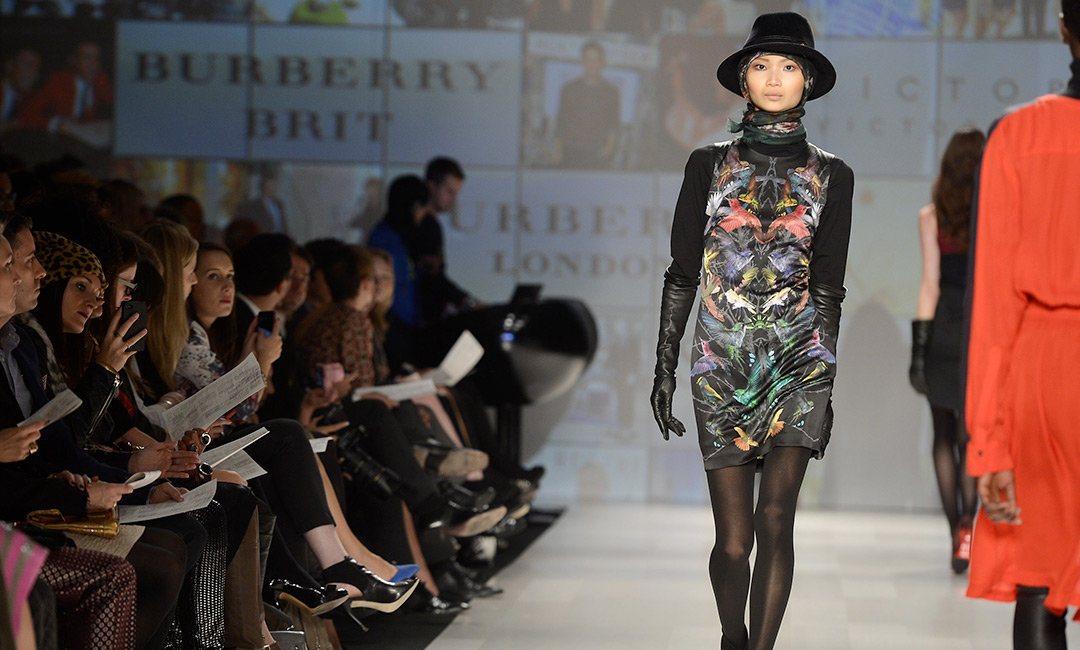 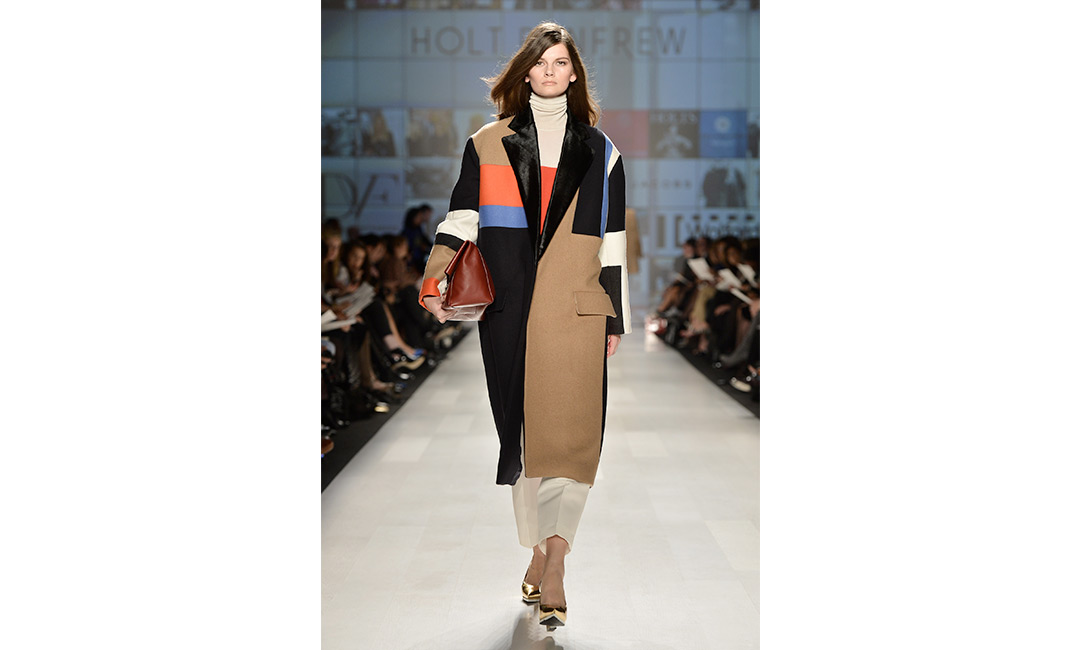 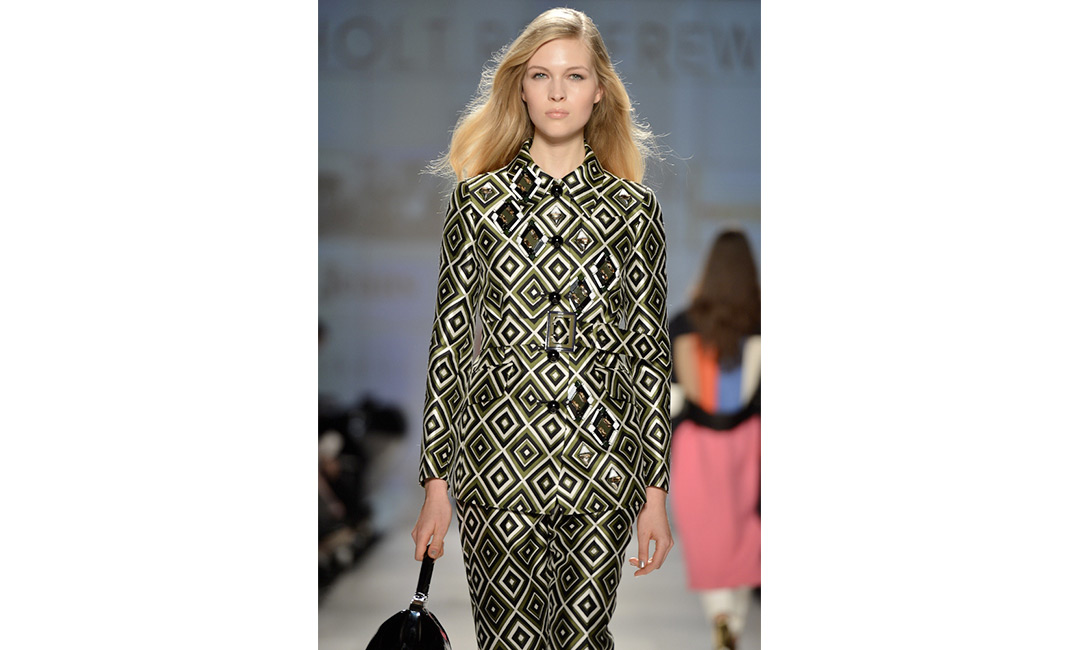 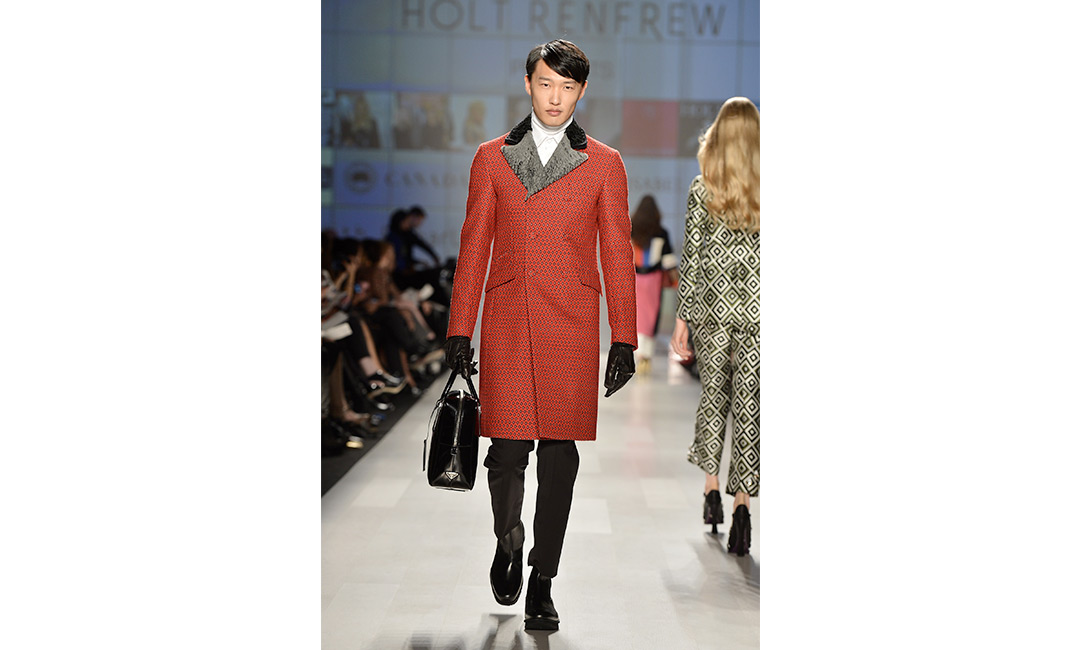 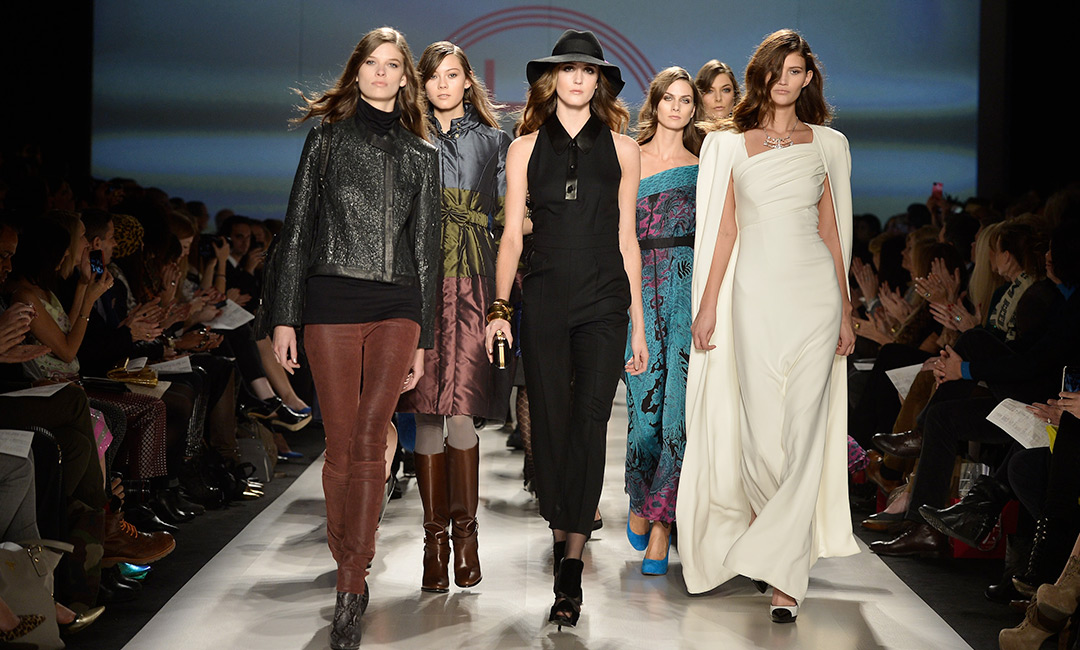 If you have ever wondered what it would be like to see a entire fashion season’s most important moments capsulized, last night’s Holt Renfrew opening showcase at World Mastercard Fashion Week last night was your dream come true. Set to a soundtrack by real-life DJ couple Brendan Fallis and Hannah Bronfman, models walked in 67 looks of Fall 2012’s best internationally and Canadian-made wears.

There’s no place like Holts! Celebrating a 175-year heritage, Holt Renfrew is recognized worldwide for its inspired shopping experience. Once a purveyor of fashion to Her Majesty Queen Victoria, Holt Renfrew began in 1837 as a modest hat shop in Quebec City. Over the years the brand developed and expanded across Canada. In the 1930’s Holt Renfrew began exclusive accounts with some of the best designers in Europe & in 1947 hosted Monsieur Christian Dior when he launched his “New Look”. After many years of foreign ownership Holt Renfrew was bought in 1986 by W. Galen & The Hon. Hilary M. Weston. Under their ownership Holt Renfrew has become Canada’s destination for luxury retail & is home to the greatest names in Canadian fashion. 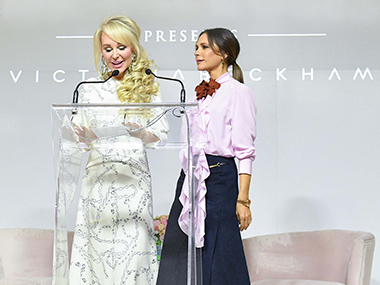 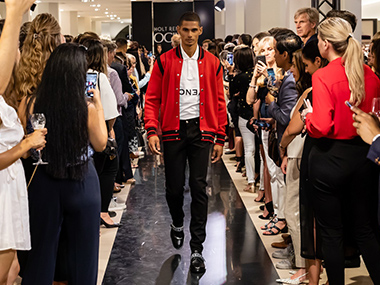 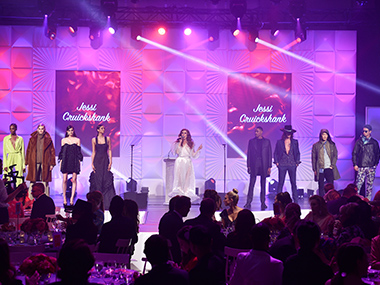 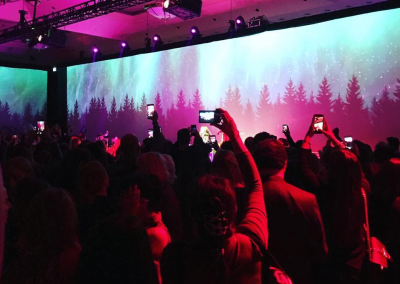